Meet the Team - Mark Self

We sat down with Mark Self, President and CEO of mpro5 North America, to discuss how the tech landscape has changed, why the Raleigh-Durham-Chapel Hill Triangle is so special, and why Caddyshack comes a close second to Star Trek...

Hi Mark, would you like to start by telling us about your role in mpro5?

Hello! I am accountable for launching, then growing our business stateside.

Could you tell us a little about your background before you came to mpro5?

I’ve been in tech pretty much all my life (well, okay, since I graduated from college), with a few forays into other industries as a consultant. I’ve worked at IBM, Motorola – which was called Symbol back then and NCR to name a few. I understand mobile technology and solutions and how they add value to different industries.

I’ve also been involved in the start-up culture here in Raleigh, North Carolina, for a long time as both an investor and as part of a team. The Raleigh-Durham-Chapel Hill Triangle is home to many fantastic tech companies and has a great start-up culture-a perfect place for a U.S. office.

And crucially, what is your favorite film?

The Start Trek film they made in 2009, the one with Chris Pine as Captain Kirk. It gives us an origin story for Kirk and Spock, and how these two very different people came to know each other’s strengths and weaknesses and become the team they are. It’s really a film about leadership which struck a chord with me. A close second goes to Caddyshack. Rodney Dangerfield, Ted Knight and Bill Murray are priceless.

And could you give us an idea of your day-to-day?

The nature of a start-up drives a 100% focus on customer and partner acquisition. Right now I am crafting individual emails to our targeted list of customers, referred to as “the 101”.

Our solution solves many problems across many industry  use cases so there is a constant opportunity and challenge to prioritize and stay focused. mpro5 is a versatile platform that drives value across departments in an organization, giving us an opportunity for different messages based on the prospect and the executive we are trying to generate interest with.

Finally, what have the biggest changes in the market been over the course of your career?

It changes so much from year-to-year, but some things have stood out to me. There is a younger generation that is entirely digitally native, and part of that change has been reflected in how much more individualized tech has become.

Mobile technology has been changing work and workflows (jobs) for a long time now - and the integration of applications, devices and the individuals using them keeps improving and will continue to do so. We (mpro5) empower edge workers in their roles and give businesses far better visibility than they might have ever thought possible.

The biggest changes are people driven, not technology driven. For example, when I started my career in sales you would literally just walk into an office, introduce yourself, and talk to prospects. No one does that anymore (although I did just read that door-to-door selling is coming back!). It’s also worth noting that software as a service (SaaS) business models drive higher valuations, I believe our software with a more complete service really differentiates us with prospective customers. 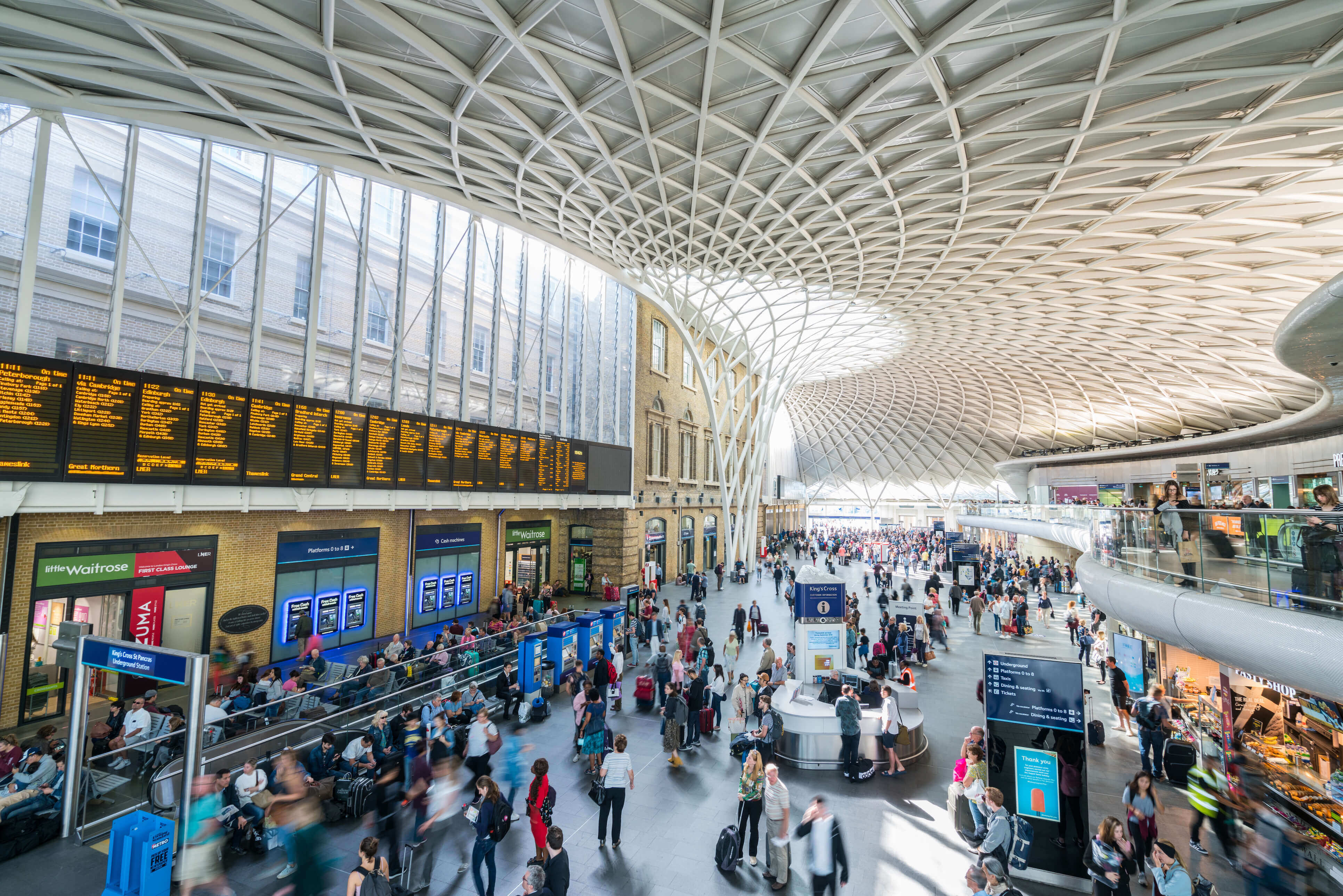