Providing a seamless electronic proof of delivery system, used at scale for coordinating and recording delivery of all of their newspapers across the UK every morning.

Over 1.4 million copies of The Metro Newspaper are delivered every day with help from their tailored electronic proof of delivery system from mpro5. Metro’s mpro5 solution is configure with a number of key features to provide efficient and verifiable deliveries including scheduling, Tag Scanning and Before & After photos. The delivery drivers use the mpro5 app to follow their drop routes from rack to rack – you will have probably seen these blue metal racks at London tube and train stations.

Upon arrival at a rack, the driver scans the mpro5 NFC tag on the rack in order to register their arrival and to automatically open their delivery workflow for that specific location. All of the data captured on the app is synced in real-time back to the cloud so that management and admin teams can view up-to-date delivery information. 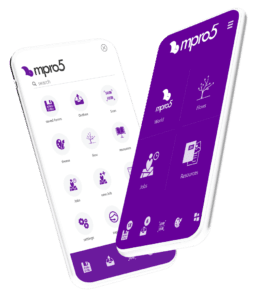 Copies
Admin Hours Saved Weekly
Drop Points
"We faced a challenge in the lack of timely, accurate, and manageable data to confirm deliveries of the newspapers to specified Metro newspaper racks. We wanted to equip our drivers with devices to confirm and record the delivery of Metro newspapers in real time.”

A Partnership For More Than A Decade

We have worked closely with The Metro for over 10 years to provide the ideal solution, managed devices and support for their requirements. 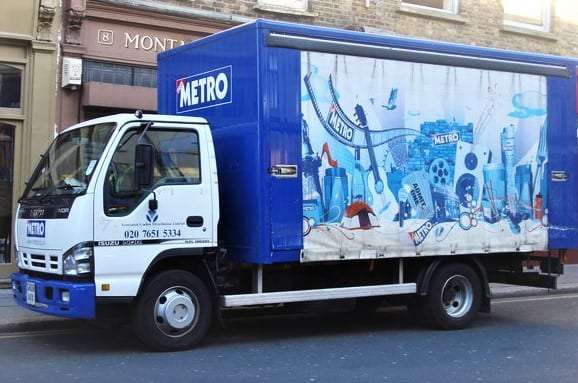 Delivery drivers use the app to quickly record deliveries with smart tagging technology and efficient workflows.

Changing the delivery workflows or altering drop schedules can be achieved and deployed over-the-air quickly by our team.

Costs have been cut and the returns of unread copies has been reduced to just 1% since using mpro5.

Over 20 hours per week saved in Admin time due to automatic reporting and alerting. Readership has also increased.

“mpro5 helps free up staff time for analysis and reporting, ensuring that we can fine-tune our key performance indicators to target our audience more effectively.”

The need for a scale-able electronic proof of delivery system

Metro distributes more than 1.4 million copies of their newspaper daily in the UK and Ireland. Of these, 770,000 reach Metro newspaper racks in London each morning. It’s a major logistical exercise, especially since early morning commuters are the key target audience for readership and advertisers. Before Metro adopted their mpro5 electronic proof of devliery system, they manually recorded delivery information. Data was collated on paper, which led to inefficiencies. For example, management faced delayed reporting, wasteful printing, and excessive operational costs. In addition, they used to have to estimate for the control of the number of unread copies daily, which was inaccurate and unreliable.

Metro wanted increased visibility of total daily deliveries. They also prioritised the ability to demonstrate, with photos, that timely deliveries had taken place at all 3,910 drop-points each day.

Getting delivery jobs done on a smartphone

mpro5 helps deliver the Metro newspaper and meets the exact business and logistical requirements. Metro now confirm and record the delivery of newspapers around the country in real-time on phones and tablets with their mpro5 electronic proof of delivery system. Drivers use the mpro5 app to confirm the collection of the correct number of newspapers for their delivery runs each morning. This information is automatically stored to ensure an accurate log of the numbers of newspapers that are loaded into the vans. Drivers then access their delivery routes via their jobs list on their customised app and follow their set of drop points.

As soon as drivers arrive at a delivery site, they use their smartphone to scan-in to that location via the unique mpro5 QR code on the newspaper. Tagging the racks is a reliable, effective way to for the electronic proof of delivery system to record drivers’ photos and bundle numbers against the right location. When the drivers take their before and after photos of the rack, they can be confident that mpro5 will automatically store this location-based, time-stamped evidence to prove the delivery was on time. In summary, mpro5 verifies that the correct number of copies have been delivered on-time to the correct location each morning.

Metro has significantly improved productivity and cut costs with mpro5. Beyond this, since choosing a tailored electronic proof of delivery system from mpro5, Metro has actually reduced returns of unread copies to 1 per cent. Meanwhile, back-office staff are saving 26 hours a week. Drivers make their deliveries on time for the first commuter trains of the day. Hence, there has been a consistent growth in Metro readers around London, with an overall increase of 8.7% since deploying mpro5.

Metro estimate that mpro5’s automatic reporting is saving the firm two reams of A4 paper a day in the back office. They also have found drivers are consuming less fuel with more accurate and timely delivery schedules.

Talk To The Team

It's time to talk about the 'experience' in customer experience

Is health and safety paperwork costing your bus company? 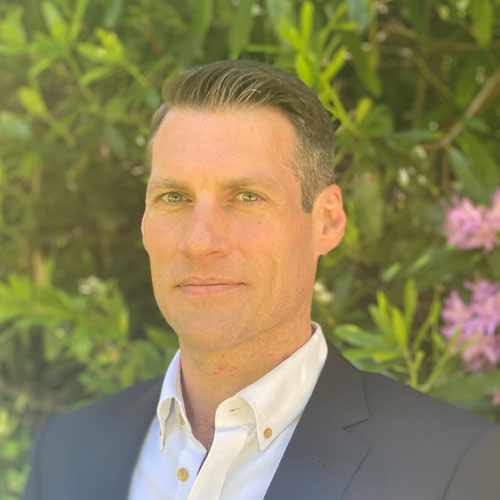