How to achieve the best ROI with your IoT sensors

Buying into the Internet of Things (IoT) without also investing in a digital transformation tool is pointless. It’s like fish without the chips or a car without an engine. In short, you need a solution that can turn vast amounts of data into meaningful action and understanding.

What is the Internet of Things? 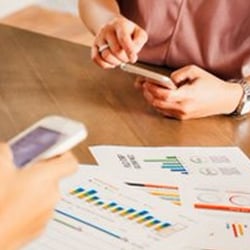 For those unfamiliar with IoT, it’s based on a network of sensors that give real-time, continuous visibility of service and quality levels, the condition of estates and assets, and flag areas that need attention, all at the press of a button.

Detailed understanding of your operations, and the automation of time-consuming processes and checks, empowers you to create more efficient systems, ensure compliance and deliver more for your customers.

If you would like to find out more about how IoT works, you can download our guide to IoT here.

Turn your data into action

But, remarkable as it is, IoT on its own is not enough.

To unlock the power of this network you also need a digital transformation platform that provides meaningful analytics, turning raw sensor data into easily digestible business intelligence and automating remedial or routine works.

This matters because your IoT sensors will generate copious amounts of data, but if you can’t understand or act on what it’s telling you, you’ll be wasting your money. Instead of producing eye-opening insights, this potentially valuable information will languish, unused, in silos. IoT’s benefits can only be realized if it’s part of a bigger move towards digitization.

To maximize your return on investing in IoT, it’s crucial that you consider the cost and structure of your network. You can read our blog on getting the best ROI on IoT here.

Unlock the potential of IoT 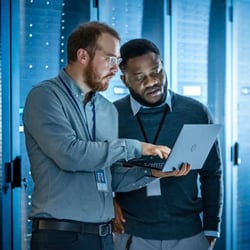 If, say, you run a data centre, you might want your IoT sensors to alert you when the temperature hits 80⁰F to avoid a major fault. But with sensors typically pinging back data every 15 seconds, it would be disruptive (to say the least) to receive repeated alerts all the time the temperature stays above the optimum level.

A smart workflow platform, like mpro5, can be programmed to receive the data feed and respond according to pre-set rules so that the information is dealt with intelligently. It can suppress repeated alerts, trigger diagnostic questions and, if necessary, create a job requiring human input.

This has many benefits:

A digital platform: the missing link

If you’ve already had the foresight to invest in IoT, you now need to ask yourself how you can squeeze benefits from it. And if you’re still at the thinking-about-it stage, your deliberations should include how you’ll turn a product - IoT sensors - into a solution to get value out of it.

Whatever your answer to these questions, you will undoubtedly need a digital transformation tool to work alongside IoT and exploit its considerable benefits. Think of it as the missing link between the digital and human worlds that enables you to quickly and intelligently act on what your data is telling you and deliver a return on your investment. Because that’s where the true value lies.

Clean smarter, not harder and win new business in the process in Amercian 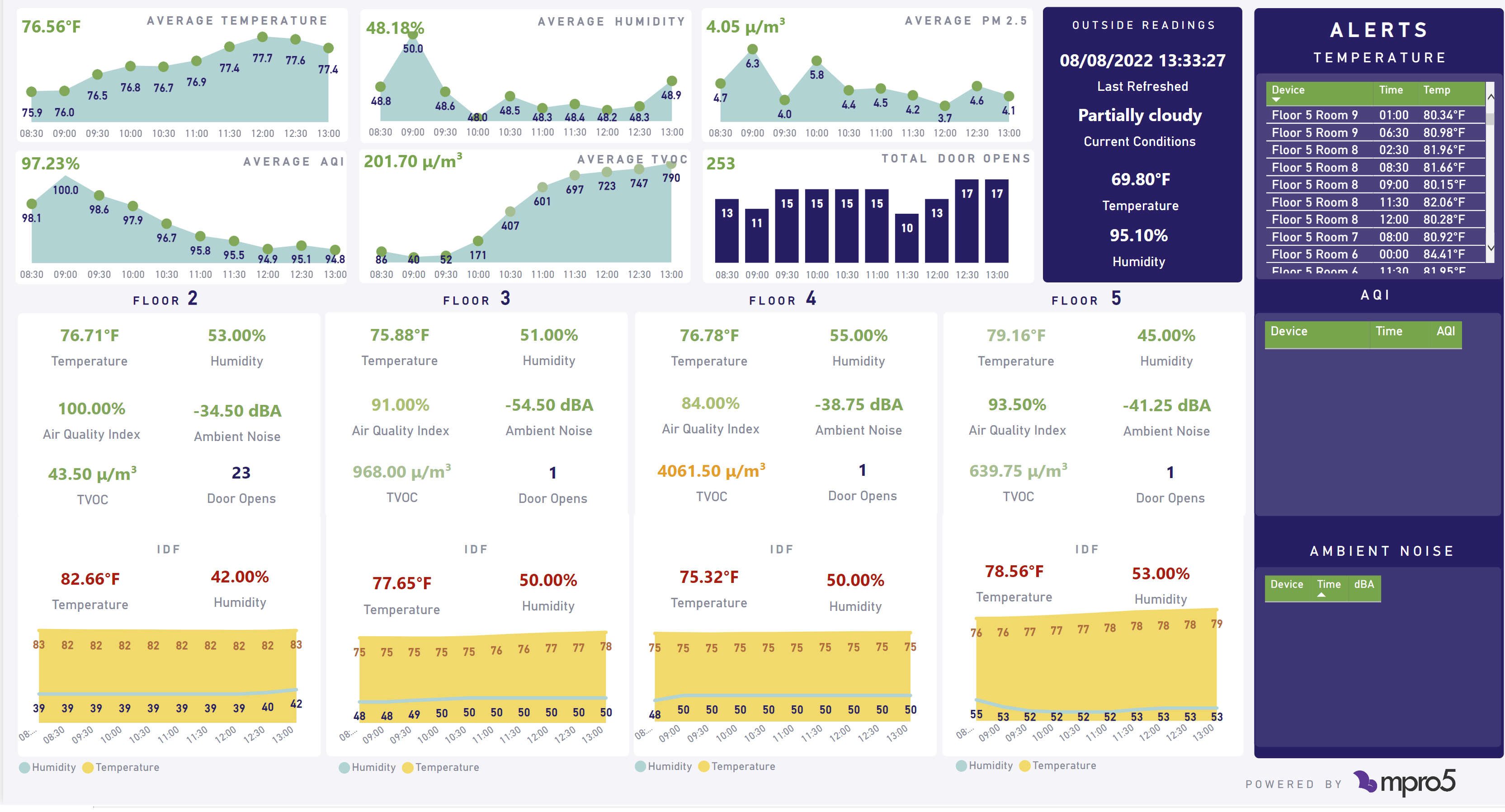